There are numerous accounts on the origin of pretzels, as well as the origin of the name; most agree that they have Christian backgrounds and were invented by German monks. The pretzel has been in use as an emblem of bakers and formerly their guilds in southern German areas since at least the 12th century.

In the late 18th century, southern German and Swiss German immigrants introduced the pretzel to North America. The immigrants became known as the Pennsylvania Dutch, and in time, many handmade pretzel bakeries populated the central Pennsylvania countryside, and the pretzel’s popularity spread.

In the 20th century, soft pretzels became popular in other regions of the United States. Cities like Philadelphia, Chicago, and New York became renowned for their soft pretzels.

I’ve had a go at making a savoury version that is both gluten and dairy free. 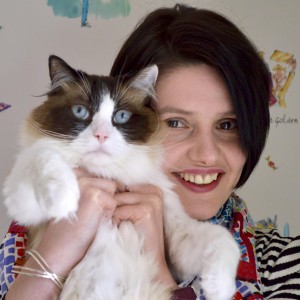 Hello and welcome to FreeFromFavourites, my name is Fiona Kennedy and this is my website to help you cope with living on a dairy and gluten free diet.